Suffolk County is a suburban county on Long Island and the easternmost county in the U.S. state of New York. As of the 2010 census, the county’s population was 1,493,350, estimated to have decreased slightly to 1,492,953 in 2017, making it the fourth-most populous county in New York. Its county seat is Riverhead, though most county offices are located in Hauppauge. The county was named after the county of Suffolk in England, from where its earliest European settlers came.

Suffolk County incorporates the easternmost extreme of the New York City metropolitan area. The largest of Long Island’s four counties and the second-largest of 62 counties in New York State, Suffolk measures 86 miles (138 km) in length and 26 miles (42 km) in width at its widest (including water). 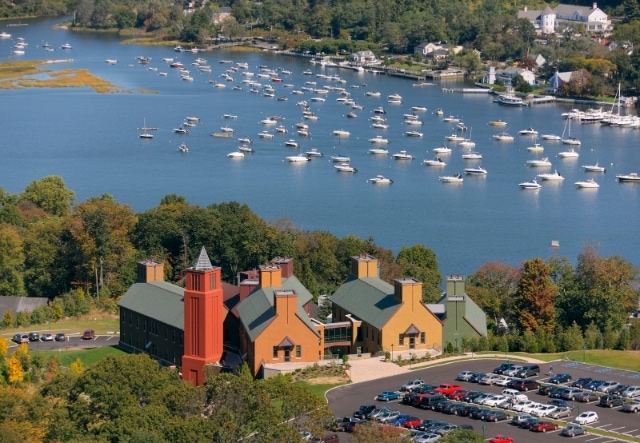