The Bronx is the northernmost of the five boroughs of New York City, in the U.S. state of New York. It is south of Westchester County; north and east of Manhattan, across the Harlem River; and north of Queens, across the East River. Since 1914, the borough has had the same boundaries as Bronx County, the third-most densely populated county in the United States.

The Bronx has a land area of 42 square miles (109 km2) and a population of 1,471,160 in 2017. Of the five boroughs, it has the fourth-largest area, fourth-highest population, and third-highest population density. It is the only borough predominantly on the U.S. mainland. 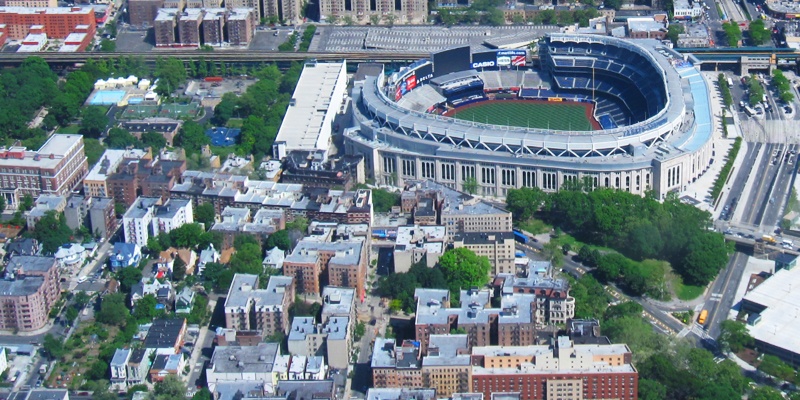